Yacht racing has always been an important part of the Manchester Yacht Club since its founding in 1892.  The club has twice won the Seawanhaka Cup and today its members compete actively in regional and national races from one design to ocean races.  The club hosts a variety of racing events open to both PHRF racers and one design sailors.  Each year for PHRF classes, MYC hosts the Patton Bowl in June and MYC Fall Series in September.  The club is also a co-sponsor of the annual Crocker Memorial Race, one of Mass Bay's most popular pursuit races. 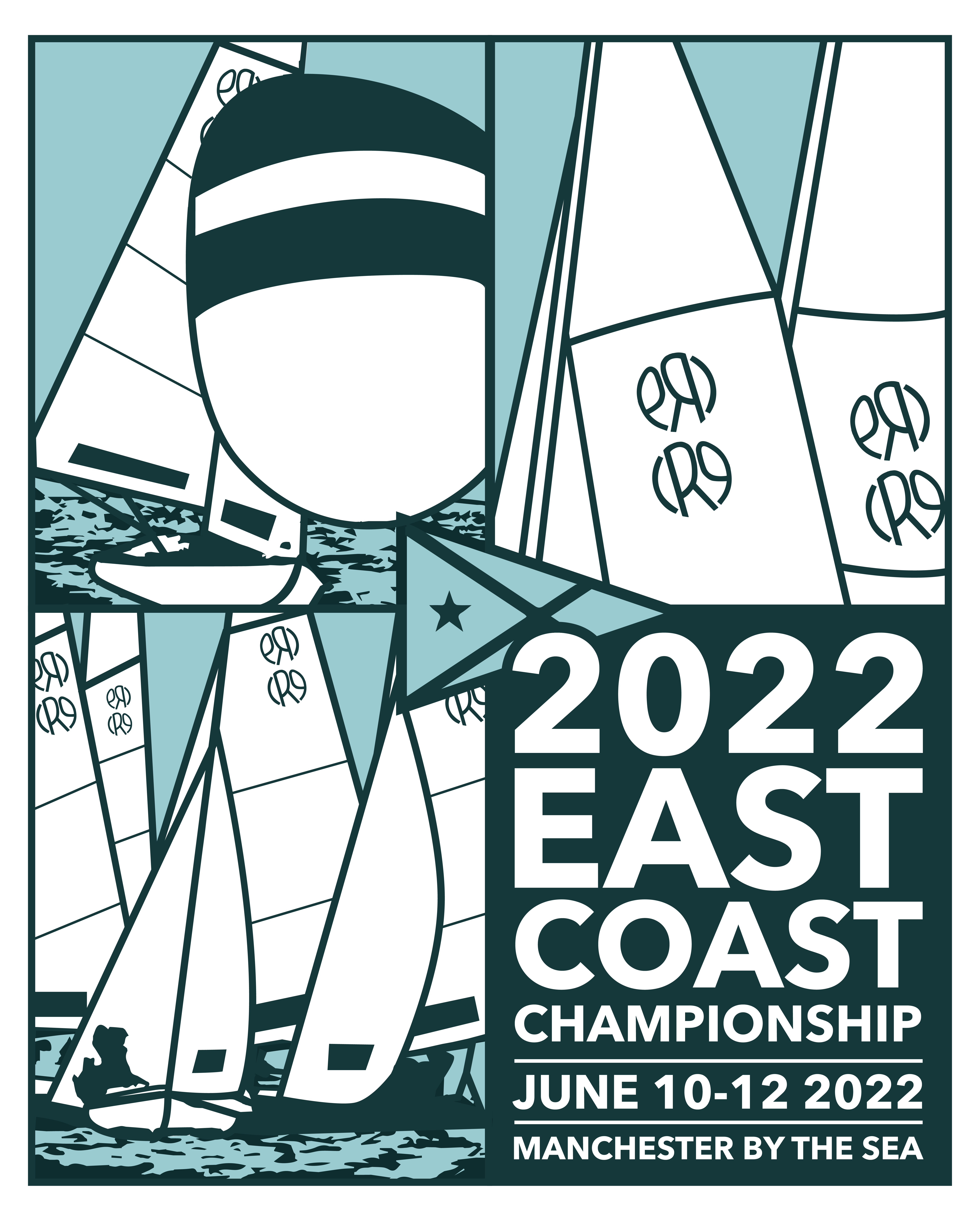